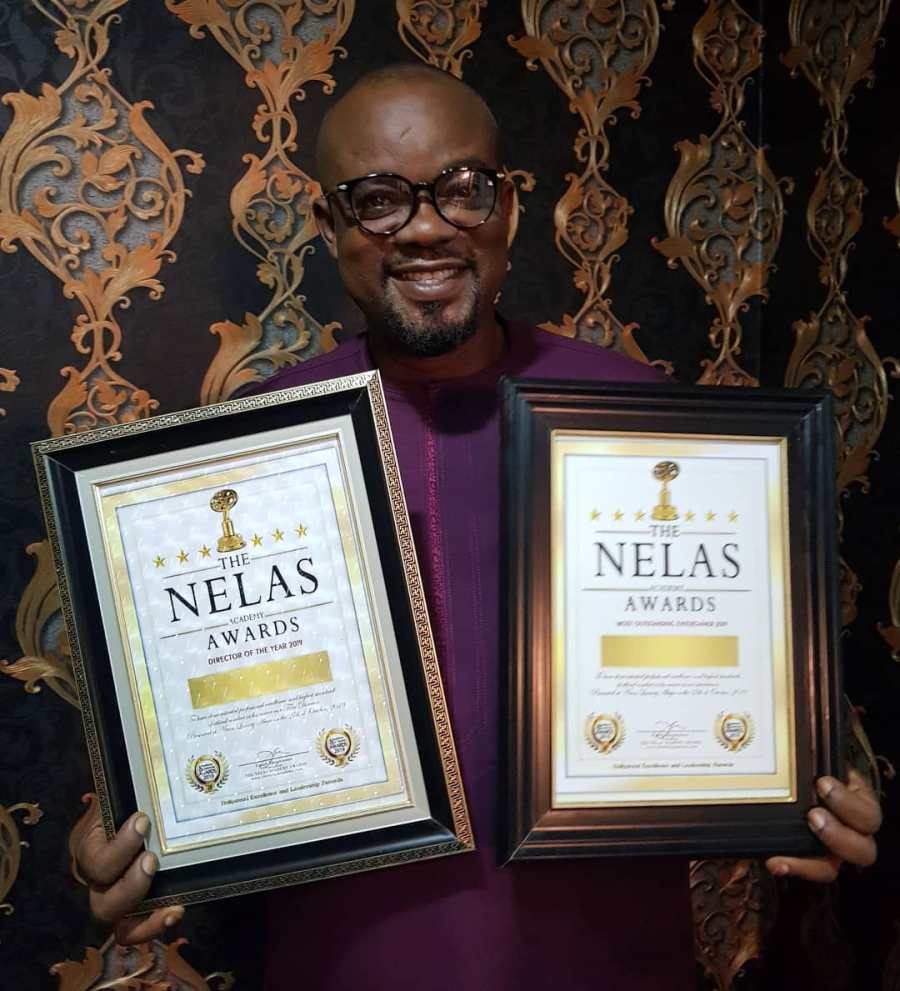 Over the weekend,Veteran Nollywood actor, Pete Edochie ; comic act Charles Inojie and UK based celebrity actress , Funmi Ogidan Bello ,were some of the stars awarded at the Nelas/Nollywood lifetime achievement award held in Abuja.

The Nelas Academy in collaboration with the Actors Guild of Nigeria (AGN) regularly holds award ceremonies to honor its best across the nation and beyond.
At this year’s award , other stars honored included UK based award winning actress and producer, Florence Okonkwo; writer/secretary,UK Nollywood producers Guild,Tolulope Yesufu and chairman,Abuja AGN, Mic Master(Prince Alvin).

The CEO,The Nelas Academy ,Frank Ikegwuonu, at the ceremony said this year’s award was aimed at celebrating those Nigerian actors who have distinguished themselves excellently and contributed to the growth of mankind in their own little way.

Professionals in other fields who have one way or the other helped the growth of the industry were also honored. The organizers equally unveiled the ‘The Nelas/Nollywood 100’, a colorful documentation of the achievement of top 100 Nigerian actors and actresses that have made impact over the years.

Some of the awardees. 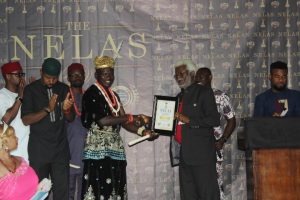 Previous post Over 500 celebrities honoured by The Nelas Academy: President 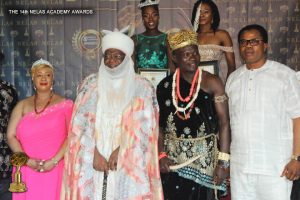