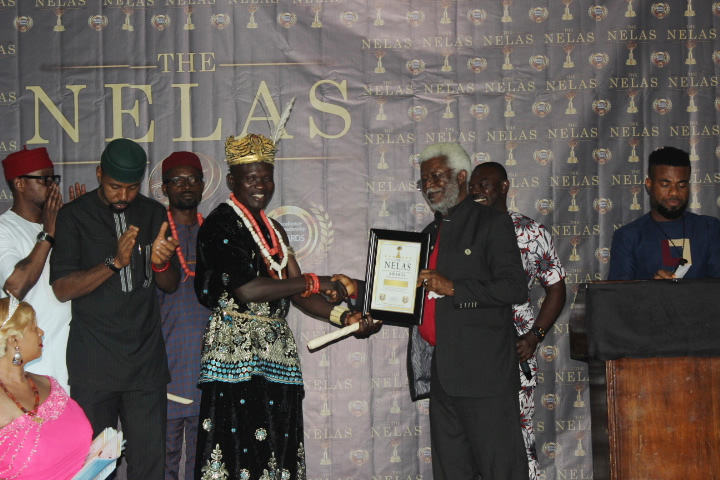 “The prestigious NELAS honorees started at the artists’ village, the national theatre Lagos Nigeria in 2003 by me as the founder and president.
“I have researched and published biographical articles about the lives and achievements of over 500 top personalities and celebrities around the world.
“The NELAS academy awards are presented to encourage and celebrate personalities and activities that expand and enhance the portrayals of the African rich cultural heritage in all forms of global media advocacy and legacy projects.
“The award itself is a lifetime testimony of momentous contributions in the human capacity developments, skill acquisitions, entrepreneurial and economic empowerments.” he said. 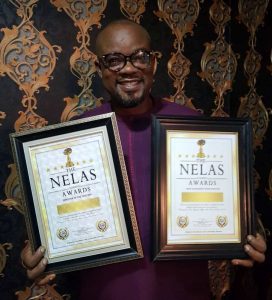