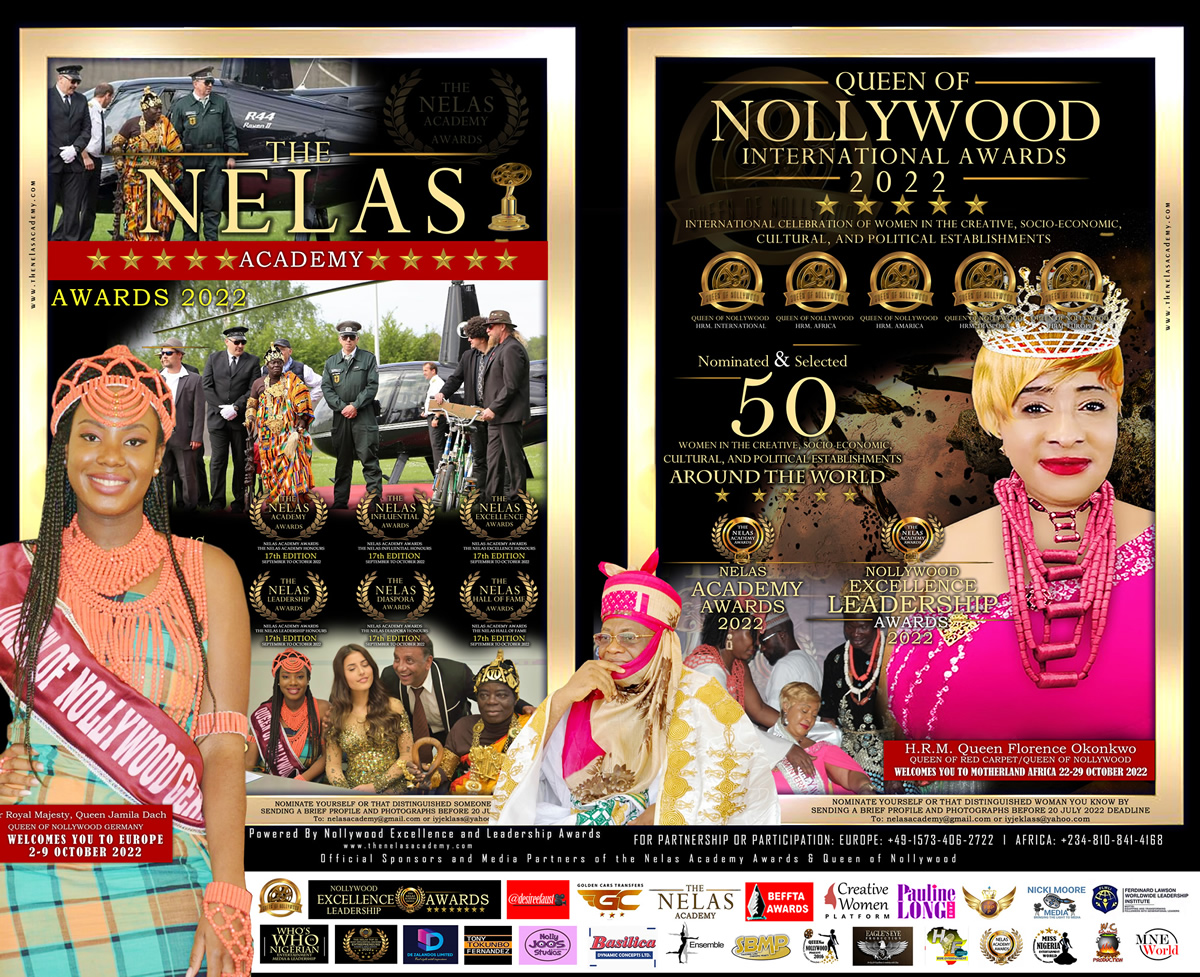 The 17th Nelas Academy Awards is scheduled to be held in Europe from 2-9 October 2022 and also in Nigeria from 22-29 October 2022 and promises to present outstanding performances in a wide range of categories.

17th edition of the Nelas Academy Awards 2022 will host the 15th Edition of Queen of Nollywood international and has called for participation from creative and talented women between the ages of 18-32 from around the world.

The Nelas Academy Awards showcases outstanding leaders and achievers with in-depth categories which cover everything from Legislator, Diplomatic, Diaspora, Media, Movie, Politics, Celebrity, Culture and Public Relations, as we recognize outstanding achievements in Nigeria, Africa, Europe and the rest of the world.

The Nelas Academy Awards are exclusively for patriotic personalities who have distinguished themselves in their areas of expertise and positions of leadership; people whose ideas, whose contribution, example and talent noted to have transformed and impacted humanity positively.
The Nelas Academy Awards honours creative, educational, health, government and business leaders annually especially those who use their leadership positions, knowledge and energy to strengthen cultural and economic status and provide resources and prospects to the general public.
The Nelas Honours are strategically created to collect, preserve, interpret, and display pictographic items of artistic and cultural significance for the education of the general public especially fans, critics and researchers of the African history, films and articles related to entrepreneurs, politicians, cultural ambassadors, philanthropists, celebrities and public servants who have distinguished themselves in their areas of expertise. People whose ideas, whose example and talent noted to have impacted positively to mankind, especially Africans. 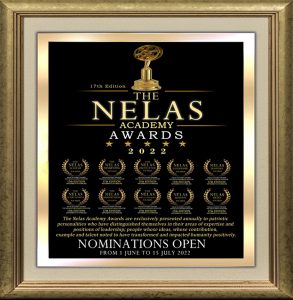 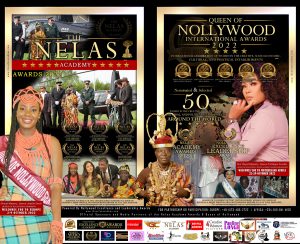 Next post HRM Tolulope Yesufu welcomes you to Nelas