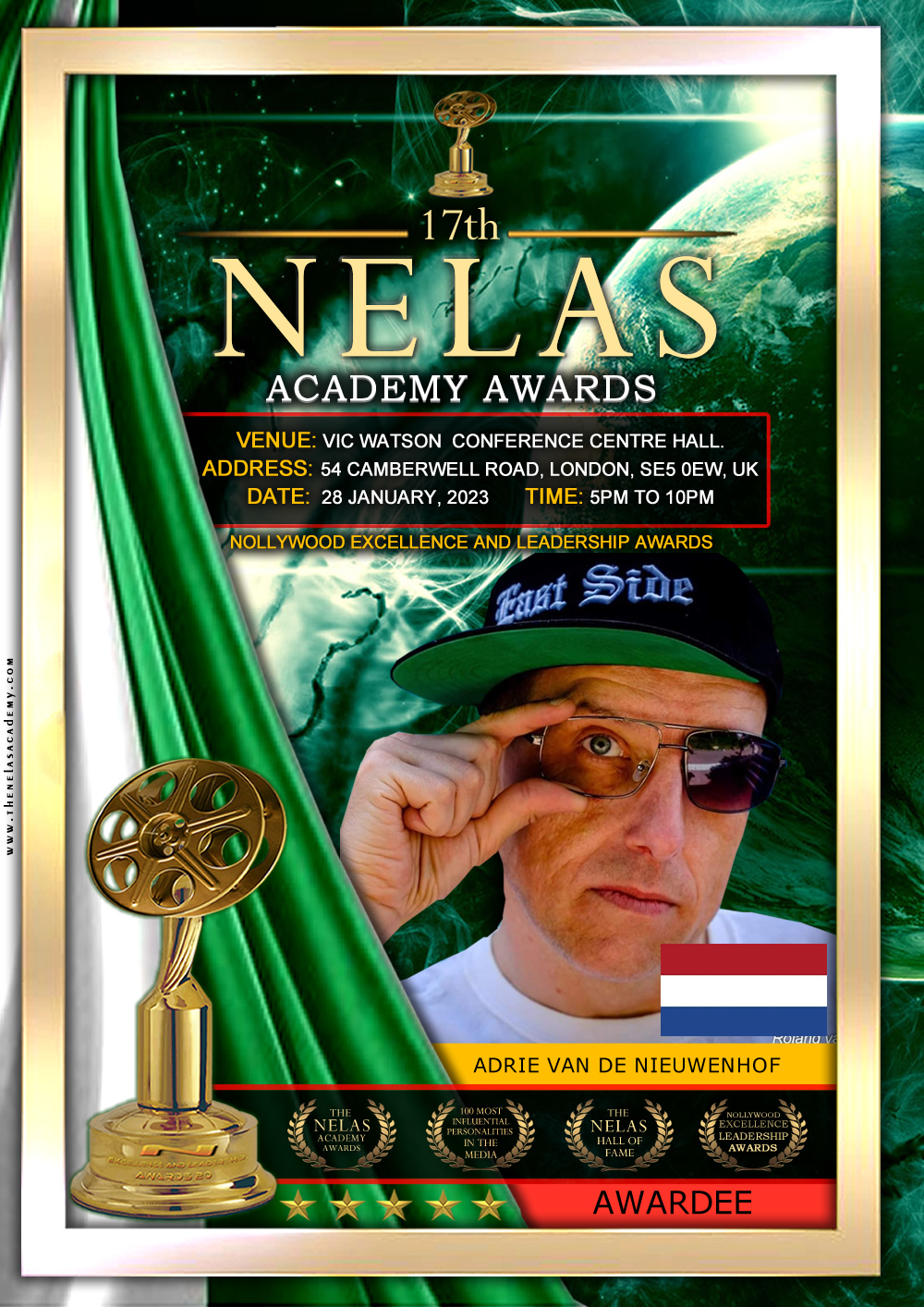 Adrie van de Nieuwenhof was born in Helmond in the Netherlands and started his career as youth street worker, which he really liked a lot since he is always working with young persons.

His first contact with art and experiences in modeling projects was in 2014. Only one year later, he had his creative boost. As “A3art ArtArtist” then started to spread his message with black and white checkered suit: Pro Equal treatment – against racism and discrimination In his personal artistic way.

In this way he was able to do photo shoots in London, Germany, Belgium, France, Austria, Switzerland, Italy and his home country: the Netherlands. Likewise, he was invited to London at the opening of Miss Great Britain photo exhibition of Mind LPI Photography. That was a perfect day. After posting the photos on Facebook, he was approached by Miss Netherlands Kiki Heijnemans to do a photo shoot together. During this shoot, Kiki suggested to audition for Mister Senior Netherlands 2018. He auditioned for this and he ended in 2018 as a finalist.

During the Mister Senior Netherlands program, he then had his first photo shoot without the covered black and white checkered suit; it became the start for his modeling career:

• In 2019, he received the Title “Master Sea World Netherlands” in Peru, In honor of the fact that there were only a selection of Misters.

• He was twice in Vogue magazine Italy, once with A3art ArtArtist in the black and white checkered suit and once as Model_a3.

• On national TV NL3 he participated in the social club for an experiment to block 4995 Facebook friends.

• With A3art Artartist he announced the New Year’s message at Omroep Brabant.

• 3 September 2020 Gannap TV he had an interview about his winning title classic mister wow Netherlands. This was published on Gannap TV online, YouTube and Facebook with it’s base on the Philippines. He co-hosted Ganap tv online director host Bench M Bello and co-host John Guarnes

• Since 2019 he became Galucci agency model.

• 1 January 2021 guest hosted by Ganap tv online from the Philippines . 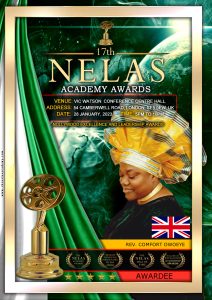 Next post CHANTI is nominated for the Nelas Academy Awards