The Nelas Academy honour outstanding performance in a wide range of categories.

At the beautiful city of Abuja.

At the International Conference Centre Abuja

Documentary of a wide scope of recognized achievements.. 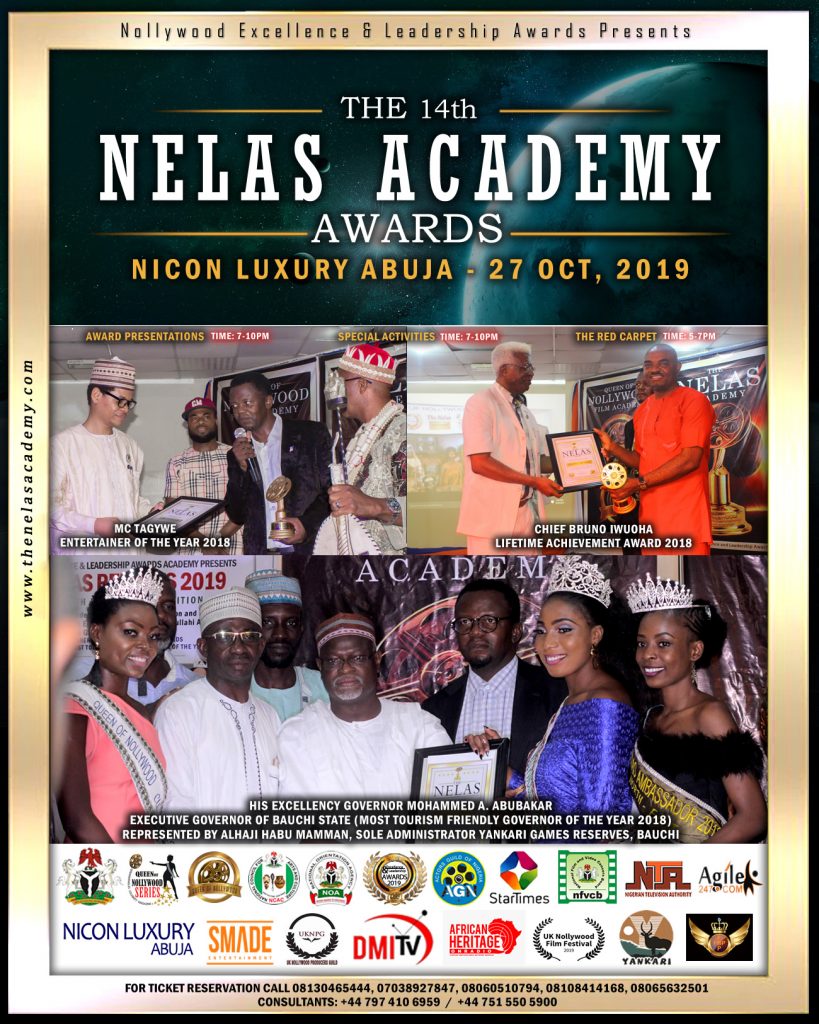 Nollywood Excellence and Leadership Awards also known as ‘The Nelas Academy’ was established in Lagos, Nigeria in the year 2003 as a research institution established to strengthen the influence of Pan-African entrepreneurs in order to increase representation of African ideology and cultural identity at the world stage, and by also ensuring that the rich and diverse experiences of Pan-African entrepreneurs are recognized and respected round the world.

The Nelas Academy honour outstanding performance in a wide range of categories. We are confident that the 2019 award event will showcase outstanding leaders and achievers with in-depth categories which cover everything from humanitarian, diplomatic, Diaspora, media to culture and public relations, as well as

In our desire to create a culture of interaction between members of the media community, the government and community development stakeholders, the Nelas Academy Awards are exclusively for  patriotic personalities who have distinguished themselves in their areas of expertise and position of leadership, also people whose ideas, whose contribution, example and talent noted to have transformed and impacted humanity positively. 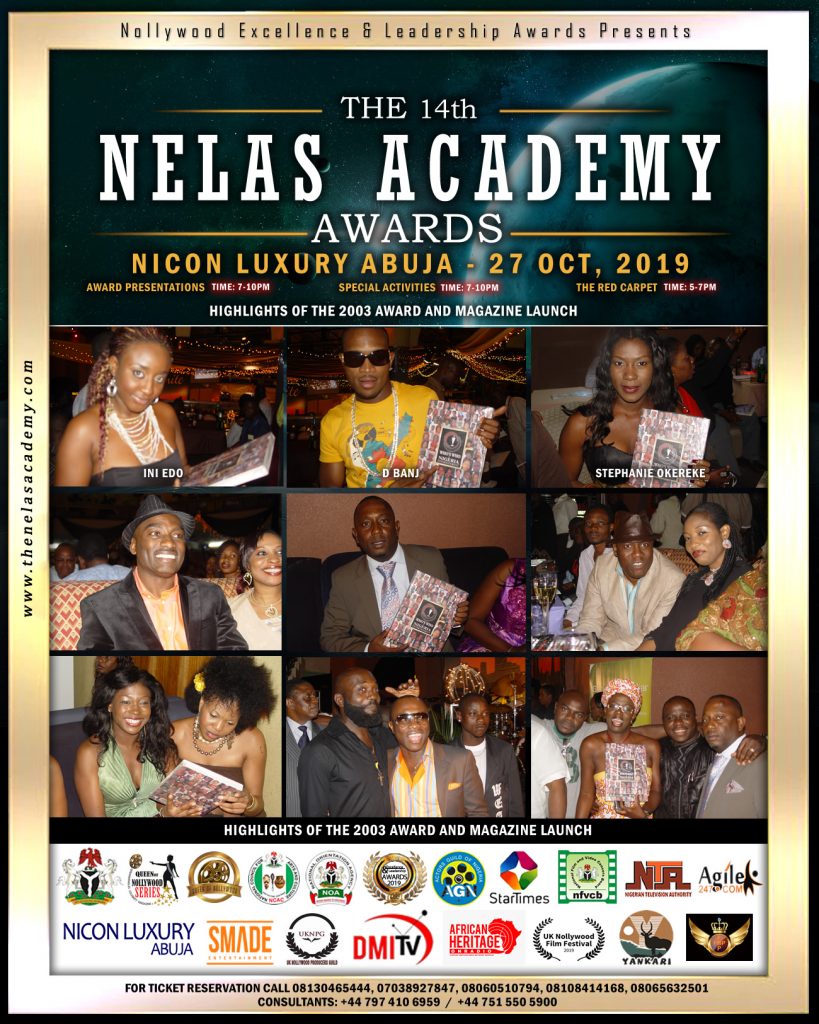 The Nelas board and executive committee chaired by Ambassador Frank Ikegwuonu always attempt to inspire leadership and innovation within the society, business and government by the presentations the Nelas Humanitarian and Leadership awards to deserving personalities whose efforts are of great significant to Africa and African around the world.

In other words, the board and executive committee recognize exemplary efforts in the promotion and development of Pan African identify dedication and commitments to the supports, developments and execution of the Pan-African vision. 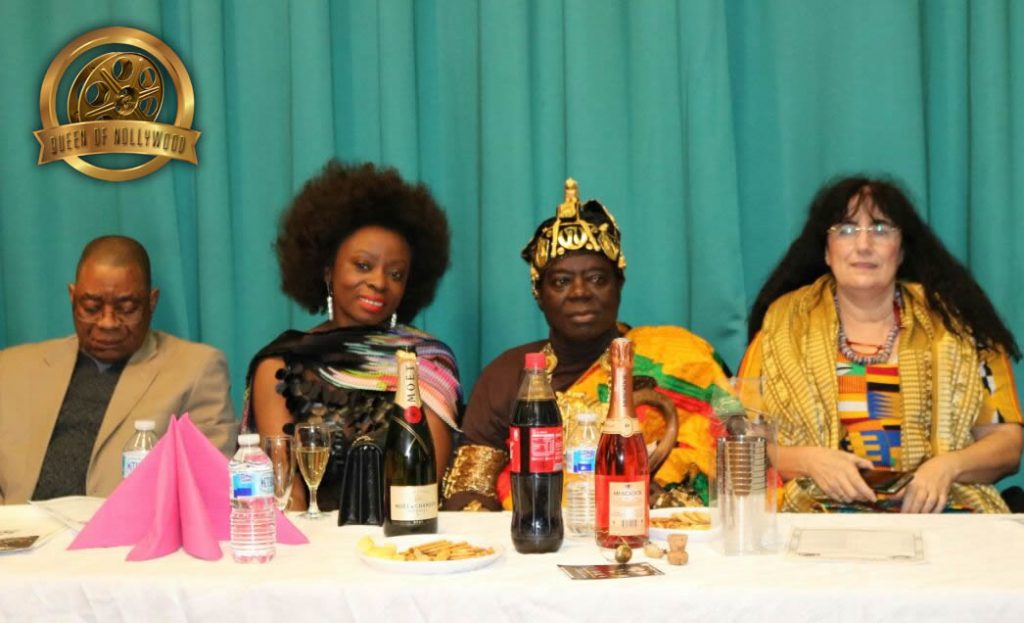 The Nelas Academy has in the past honored the likes of His Excellency Ambassador John Chukwu when he was the Consul General of Nigeria in Frankfurt, and His Excellency Ambassador D. Olu Falowo  the current Consul General of Nigeria in Frankfurt, Germany. “The Nelas” has also presented its prestigious trophies to prominent personalities like King Cephas Kosi Bansah of Deutshland, International fashion icon Ms. Arrey Berlin, and Mr. Fidelis Duker, Actress Tonto Dikeh, MC Tagwaye, H.R.H Igwe Friday Ozochi, Chief Bruno Iwuoha, Governor Gabriel Suswan, Ambassador of Cuba, High Commissioner of Namibia, Governor Mohammed Abubakar, SP Ngozi Obasi, among others… 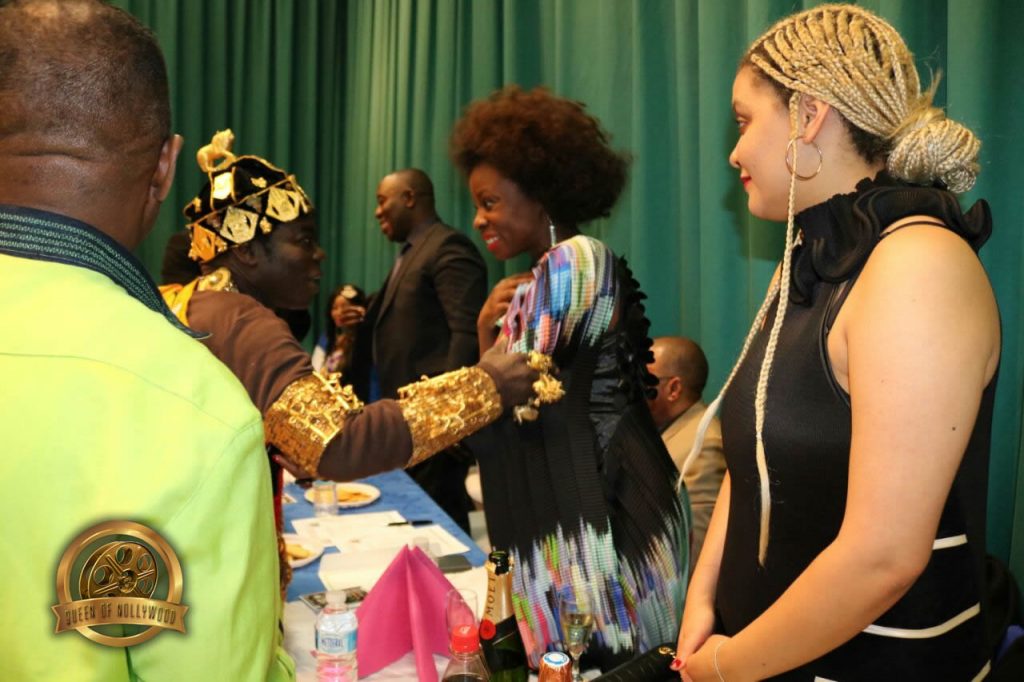 The 10th Edition of “The Nelas Academy Awards” was held in Owerri, Imo State of Nigeria on the 28th of November 2015

The 11th Edition of “The Nelas Academy Awards” was held in Germany on the 3rd of December 2016 in the beautiful city of Ludwigshafen, Germany.

The 12th Edition of “The Nelas Academy Awards” was held in Germany on the 2nd of December 2017 in the beautiful city of Ludwigshafen Germany.

The 13th Edition of “The Nelas Academy Awards” was held in the Federal Capital Territory Abuja, on the 30th of September 2018 and was organized in collaboration with the Actors Guild of Nigeria, and the NTA-Startimes Networks.

The 14th Edition of “The Nelas Academy” will be held in the beautiful city of Abuja, Nigeria on 27th October 2019.

We honour community, government and business leaders because they have unique opportunities to use their powerful leadership positions, knowledge and energy to strengthen economic status and provide resources and prospects to the general public.

The Award night provide precisely the right environment for these celebrities, diplomats, government and corporate leaders to inter-mingle and share their experiences and contacts for future cooperation.

NOMINATIONS
The Nelas Academy’s nomination and screening committee engages key advocates and stakeholders that assist in the award selection process before the initial deadlines. Members of this committee are distinguished, accomplished and influential individuals, with expertise in the media, foreign affairs, politics, television, tourism and cultural activities.

A nomination for the Nelas Award trophies may be submitted by, or for any person who meets the nomination criteria. Nominations consist of a letter via email (nominations@thenelasacademy.com) explaining why the individual is worthy of the Nollywood Excellence and Leadership Award trophy.

The Nelas Award Guidelines:
Nominators can significantly influence the selection process by accurately submitting a well detailed email to nominations@thenelasacademy.com, providing all required documentation, supplying relevant information in concise English, and following all instructions listed on the official website at – www.thenelasacademy.com 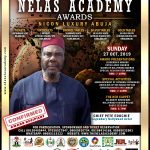